- August 12, 2017
You are a person who has lived and breathed a lifetime of love and pain and trials and pleasures.  Now you have a story to tell.  Writing a whole book is daunting. I can help you break it down .. chapter by chapter, the little or large stories or vignettes of your life, to expose or heal.. 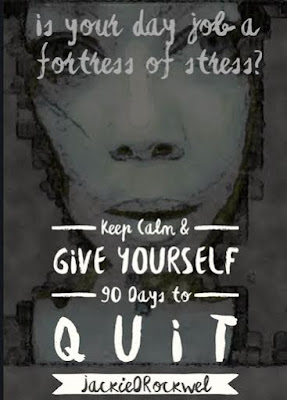 The year is Twenty seventeen, and I know a young lady who rents a room in a house her employer owns. Yesterday she told me her boss sexully harasses her at work.  She says she needs her job, so she tolerates the abuse.. For now.  She's only 22 years old and a recent college grad.  She shrugs it off and says it was bound to happen in her career.  Her employer/landlord has reduced her rent to co-manage the home she lives, with his autistic young adult son.  She loves the perks of reduced rent and feeling like she's running things. She thinks her boss is wealthy therefore can get awa with anything.  I think he's a slob. They have taken a couple of business road trips together.  Car rentals and he's the driver.  "He always drives," she says.  He makes inappropriate comments and talks about his sense of touch and such to her, and he drinks alcohol at the office, sometimes.. Work -is his homebased office.  Yes, she leaves her pots and pans in a house he owns, to go to her bread and butter, in a house he owns, Monday through Friday.  She cries a lot. He is a government contractor.  According to her, he has other young women working at the home office as well. She wonders if he treats them the way he treats her.  Who knows what he has said and done with or to them? --Why does this man feel like he can do this?  She says her mother is pissed.  Why does she stay?

We seem to know a lot about women who are on the receiving end of sexual harassment, because when they do go public, it becomes national news. But we know very little about men who do it because they deny they've done anything of the kind, and there's usually no proof other than what she said.  What are these types of offenders thinking?  Why would they risk being exposed and their professional well being?  Well, it's probably in large part due to the fact that protecting women's right at work is harder to pull off.  I have personally found that most people don't believe a woman has been sexually harassed. Even if she tells right away there is a question of what did she do or what was she wearing.  A couple of years ago I worked at a government agency and experienced the most grotesce episode of sexual harassment in my entire life.  And I'm a U.S. Navy veteran!who knows a thing or two because I have seen a thing or two on active duty. At first, I ignored it and laughed it off. Then I told a male manager (not my direct female manager, because by then, I did not trust her) while trying to handle it myself. Then came a formal complaint, after the offender apologized and said he would stop it, but did not.  And then I quit, with my complaint "dismissed... unsubstantiated."

People:  Please believe it when a woman finally does tell. She is not doing so for any sense of fame or
for entertainment purposes.   She's been violated and wants it to stop happening and she wants the offender to be held accountable for crossing the line and interfering with her sense of safety and security at work.

Stay tuned.. I am not finished with this subject!

In the meantime, do you have a story you need to tell?   We can talk in person, by phone or by Skype or Facetime. To CONTACT me, click the Menu Bar (horizontal lines) or the arrow in the upper left of this website to learn more or to schedule an appointment to talk about your creative energy and ideas, or... writing. 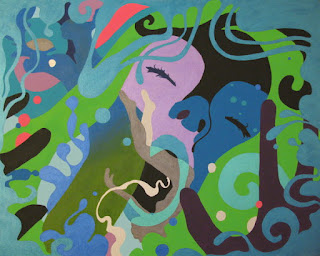 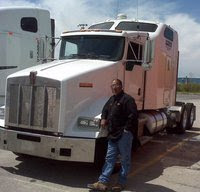 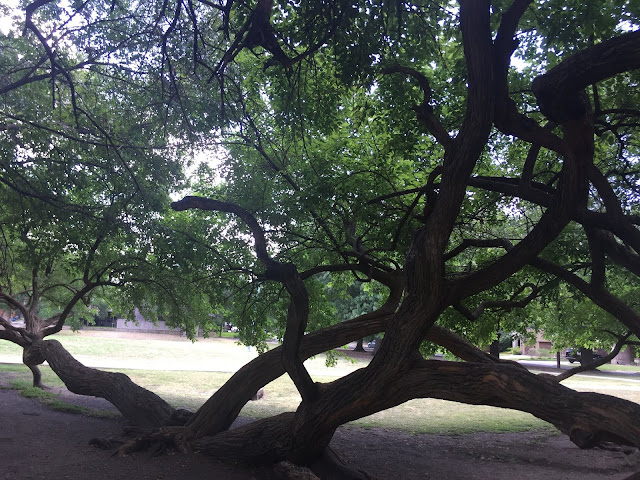