The Yin & Yang of My Blackness 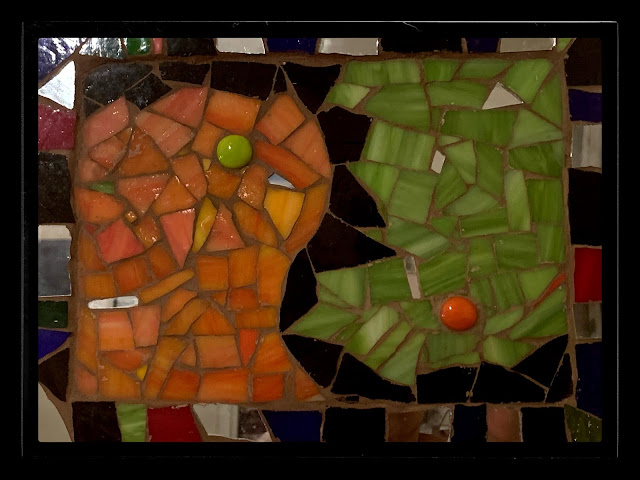 It was a good question that Sunny Hostin asked of cohorts on Soul Of A Nation, that aired last night after Black-ish and Mixed-ish. Two shows I rarely watch anyway, because I never remember to. Although I am a Tracee Ellis Ross fan. I could gawk at her in bliss for hours. She’s just freaking gorgeous. Since Black-people speak is done well on both shows, it was from that cultural framework I decided to stay for part one of Soul of A Nation, a documentary about the Black experience in America.
Proudly, I watched. The world can once and for all, finally stop believing its lying-eyes. Trading in that old America the great shit in for the truth. Again. Hard fought, though. This end should have started with Trevon. Maybe George would still be here. Now, we have to get  some things reconciled. By acknowledgement, and yes I’ll say it, with reparations.
Just like what it means that there will be blood; there will be acknowledgement. And most likely some reparations, too. We are tired. Our ancestors are rested.
Sunny’s question to her panel went something like, “When did you first realize you were Black?” After Sterling K. Brown’s swimming hole anecdote featuring the N word, I recalled when my own blackness was the topic of discussion many-years ago. My first year in the Navy on a base in Mississippi. It was a conversation I had with a decadent black coffee with sugar of an African American sailor named Steve, who happens to be the nephew of a famous R&B singer.
We were at one of the duck-filled lakes on the base, which was partly a golf course, a military airport and a training command.  It was sticky hot and misty rain. I remember my hair was failing in the humidity. I guess we had no place else to meet. We learned we had both joined the Navy to live inspired and purposeful lives. It's hysterical that his uncle and my uncle were actually besties. He nor I knew this at the time.
Our conversation evolved to Steve’s disenchantment with racist experiences since joining the Navy. I was saddened and skeptical that maybe he was misunderstanding the people he’d encountered. I was 18 and naive from my South Oak Cliff bubble, and a graduating class of 1500 Black  teenagers newly released into the world of unequal possibilities. So living and working with white people was a novelty to me, I never consciously gave any differences any thought. The year was 1980. Maybe 1981, and to Steve, I couldn’t speak of a moment where I knew I’d experienced blatant racism.
He debated me on that. And I was shocked to hear how my fun and adventurous Navy consisted of people so cruel. Who has got time for that shit on a ship in the middle of the ocean? It was hard to believe. Then he said with conviction, something I will never forget. He didn’t offend me, or insult me with this one phrase that lives with me today.. forty years later. (Yikes. 40.)

We sat in that a moment. I knew exactly what he meant, and I was hurt for him. For myself more. As mentioned before, Steve was the dude for whom India Arie wrote the lyrics to Chocolate High. He was rich like Godiva. Beautifully Black. Well groomed. And I was High Yella with green eyes. -looked damned near white. My actual color and features were a privilege he’d made me realize I owned. My life changed instantly.
We concluded that the answer to any dilemmas as Blacks in the Navy, would lie within us, and not outside of us. Steve’s story was the first of tens of stories I'd hear like his. Mostly from black and brown people in the Navy. Men and women. Including my own brothers. My eyes were opened, and I learned to inwardly navigate prejudice by just -knowing myself. It was a daily dance to contend with the sexism and the racism as I did begin to recognize it.
There are people in our lives who are put there to absolutely teach us valuable lessons. That conversation with Steve was one among a handful that helped me stand centered in my power as a young Black woman in the Navy, and later as a civilian. I am deep in my love for others and their truth. -Only as long as I can trust them. Black or white. But I will always give the benefit of a doubt to my people, first.
My hope is that White people will read this and realize the real harm that racism has inflicted and that the healing hasn’t even begun on any scale. So please stop expecting or- better yet, stop wondering why Obama and Harris have not fixed a damn thing, yet. That’s just not the way it works.
#soulofanation


Anyone can teach you about love. I can make you good at it. 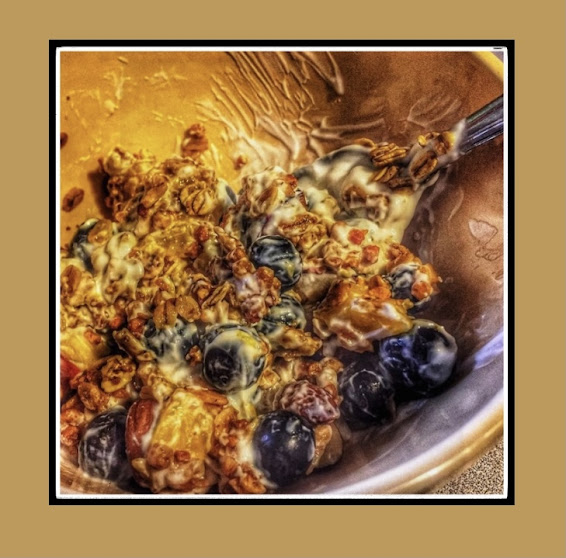